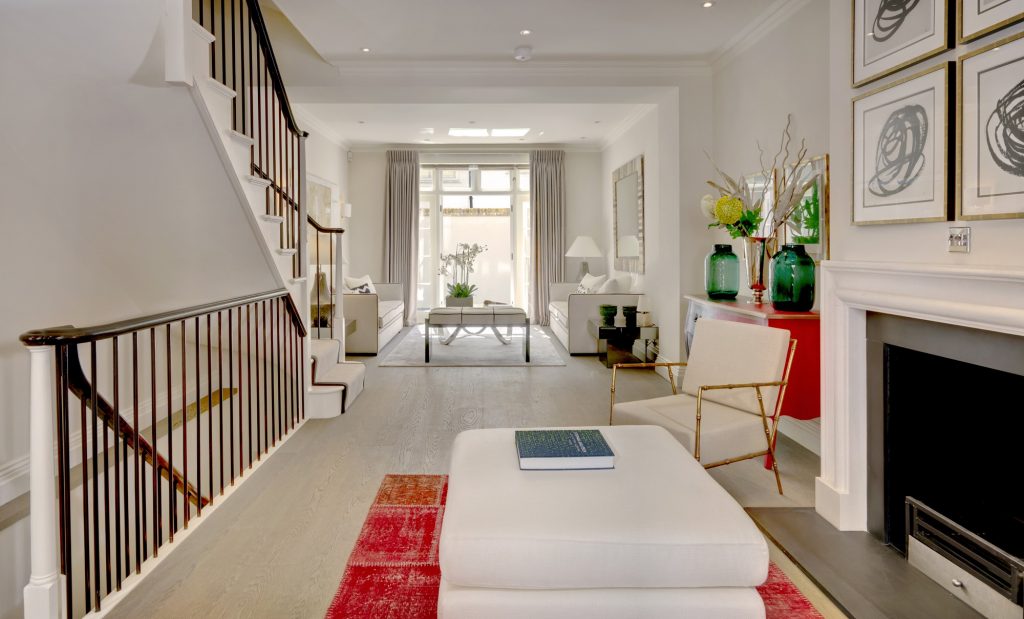 Are you an architect trying to design a trendier residential layout? How about a homeowner looking to refurbish their residence with a fresher look? Either way, modern layouts are constantly at odds with the country’s safety regulations. More and more frequently, homeowners want to adjust their property to reflect an ‘open plan’ layout. This simple yet effective architectural trend is derived from an old Japanese tradition which merges rooms (i.e. living/dining room, kitchen/dining room, or entry hall/living room) to let in more natural light and give the appearance of a much larger space.

The difficulty associated with open plan design is that it carries with it two central conflicting ideas. First, a space that is modern and valuable—we’ve seen gigantic kitchen-diners, futuristic staircases and amazing mezzanine loft spaces in high-end Hollywood homes. But secondly, an insecurity that open plan may not work for the majority of standard homes and spaces.

Open plan is valuable for three reasons. Firstly, it looks good: impressive open spaces are lighter, tend to be aesthetically more pleasing, and remind us of the homes and imagined lifestyles of the wealthy and successful. Secondly, its practical. If you want to host a dinner for ten, one large room is going to work much better than multiple small rooms. Sometimes, you just need a larger space. Finally, open plan layouts, especially those that eliminate hallways and corridors, make better use of space and make properties look bigger. This ultimately increases their value.

The challenge of open plan design, however, comes with implementing this concept in certain countries like England and the UK. Here, safety regulations are strict and often require a layout plan that contains small closed-in spaces. This is done to help contain potential fires and allow for an easy escape route with minimal danger of exposure.

Thankfully, these limitations are quickly coming to an end. Automist, a water mist system that uniquely uses a small amount of water (5-6 litres per minute). Its small, condensed design makes it convenient for spaces where it is difficult to retrofit the sprinkler system. Its design enables it to plug into a space relatively easily. Automist won’t require a tank or run a network of pipes. Instead, this device gets installed similarly to that of a power shower. 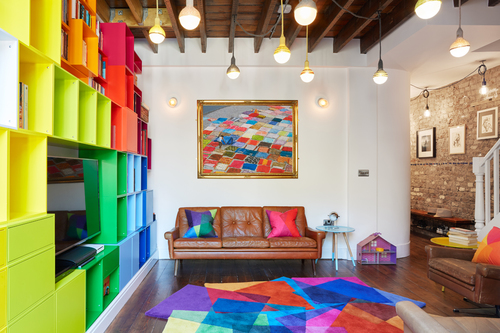 Beautiful, environmental, practical, legal and so valuable it pays for itself. The future, it seems, is open!

More to learn from Building Regulations