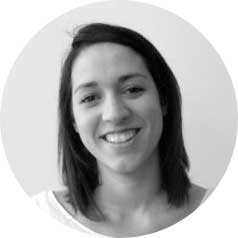 What type of property do you own?

Where is the property located?

Is it a family home?

We’re pleased to announce it is soon to be!

What made you decide to take the step towards an open plan layout?

Looks and feels better, the kitchen was previously where the living room area is and there used to be a wall between them. We couldn’t see each other or communicate with each other when cooking with the separate rooms. We wanted an open plan layout as we felt it would be better for entertaining and the kitchen was part of the staircase previously. We also wanted a bigger en-suite bathroom for the master bedroom as the existing bathroom in the property meant going down a flight of stairs to use the bathroom. 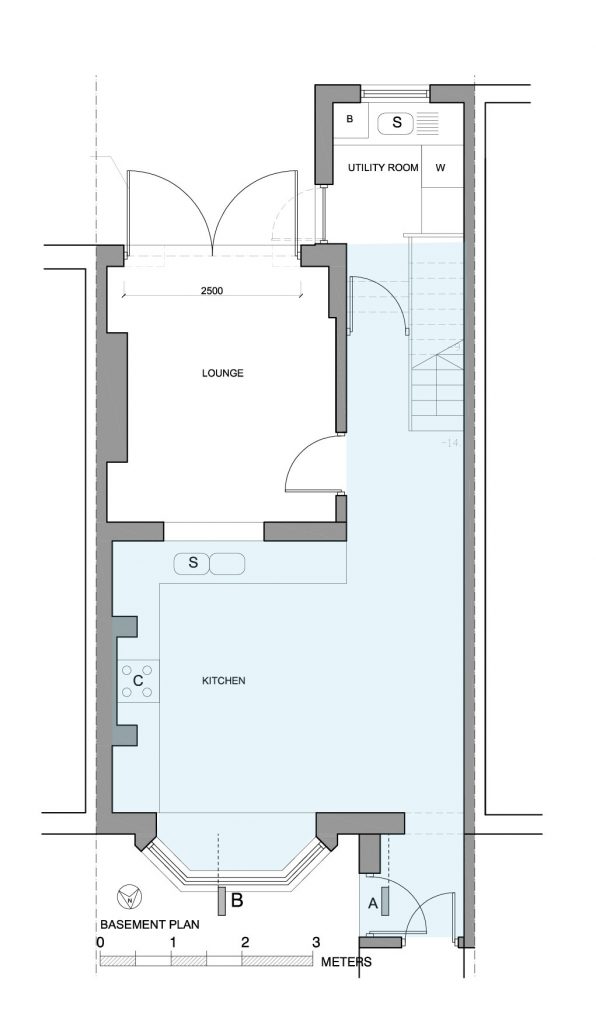 Compartmentation on a ground basement floor

Did you purchase the property with it in mind you would be changing the original design to an open plan layout?

No, the property was in very good condition, tidy, nice and in good shape. We already had it in mind that if were to change it however, we would take the open plan layout option. We felt that the kitchen with its original positioning within the property facing street level through the bay windows was too impersonal and we felt the kitchen should be closer to the garden so we could utilise the garden in summer in tandem with the use of the kitchen.

Which rooms have you altered to achieve your open plan layout?

Kitchen and living room. The master bedroom and the room next door to it, has now been changed to an en-suite bathroom. 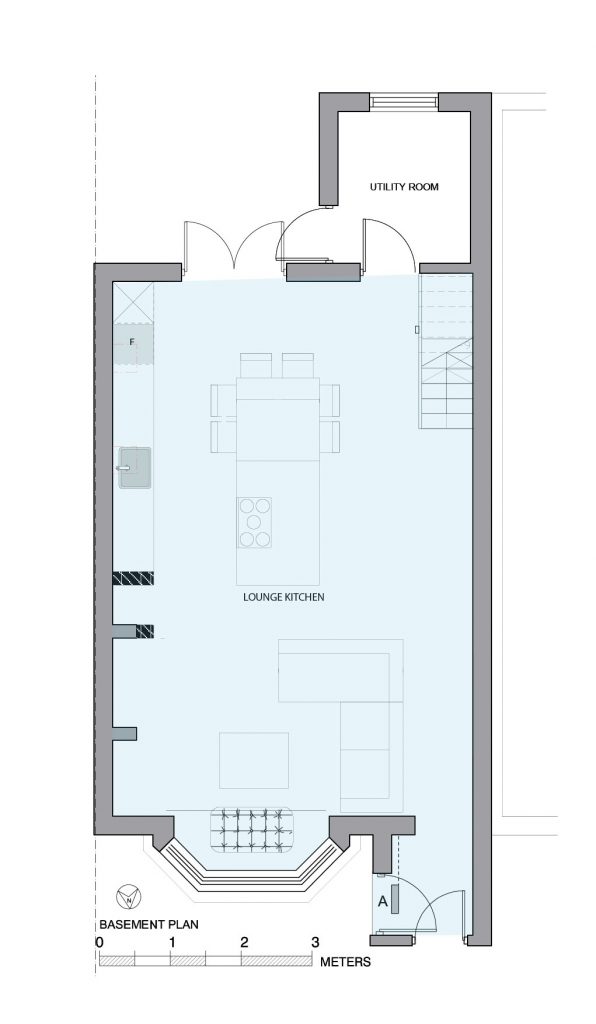 Who were the architects you used?

We originally contacted an architect we had used previously, unfortunately it didn’t work out as we had expected so we looked to get another involved. It was disappointing that the first architect delayed our project with the wait involved. We went with Living In Space who are based in Belsize Park. They cover a range of services for residential and family homes, private residences, luxury show homes, boutique hotels and developments. Initially, we thought our project was considered too small for Living In Space, their portfolio was a big deal for us, we had to get them on board! After meeting with them we realised this was not the case – they have in-house contractors which deal with smaller refurbishment projects and initially they were going to use them, but as the scope of work for the project increased due to the kitchen and loft, so a more external approach was adopted for using outside contractors. Once we appointed Living In Space as our interior designers, work went out to tender to 3 different building companies and we decided to use the company with the most cost effective quote, Q&A builder’s. They turned out to be brilliant and we were able to modify the quote and any ideas.

Did you contact the LABC or did a designer or architect do this for you?

We didn’t contact any authority personally, this was done for us on our behalf. Living In Space would contact relevant bodies and would relay to us the information, detailing the different options available to us.

What was your favourite aspects throughout the project?

The kitchen and the bathroom. This is the first major project we have undertaken. We enjoyed dealing with the builders, making for a great build team. They were just so pleasant and highly client orientated in their approach, they were genuinely nice people to deal with, very professional with a lot of attention to detail.

We also really loved working with a local Islington based fireplace designer, who has produced the most beautiful of fireplaces for our newly designed home.

How and where throughout the process did you discover that a fire suppression system would be required?

Once we appointed Living In Space and started working through our vision of an open plan living area, we were alerted to a possible restriction through building regulations. As we were undergoing a loft conversion, and in effect adding another floor to our terrace house, the additional height to the building required us to have a separation (like a fire door) or a sprinkler system – as a fire door would block the flow of our open plan design, we decided that an Automist fire suppression system would be best. Fire regulation inspectors further confirmed this by adding that the addition of Automist fire suppression meant we didn’t need to include fire doors on any of the floors, thereby carrying our design intention of an open space throughout our home.

Were there any hiccups in the project along the way and what were they?

Yes, there were a few. The kitchen originally had a chimney breast which we weren’t going to remove but post strip-out we decided to remove it to create more space in the kitchen area. This required a steel beam to be added as support.

We also experienced a complaint from a neighbour concerning our loft extension and how it was overlooking other properties. Despite this, the council still approved and granted planning permission for the works to go ahead.

We also had a little hiccup with the kitchen sink, it was proposed that it would be positioned within the kitchen island and this led to further works needing to be carried out to underground drainage. 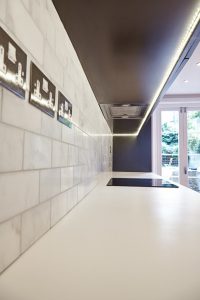 How has open plan living changed your life?

We do love it. The kitchen island gives a feeling of being relaxed, rather than how you would feel at a table. We enjoy the casual feel, it works for everyday use as well as for dinner parties. We now have a feeling of closeness as we can now be together without the walls dividing us. 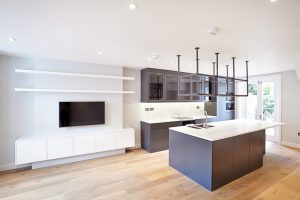 Has the renovation changed the value of the property?

The spend resulted in a 10-20% increase in the property value.

What advice would you offer someone who is considering an open plan layout?

Think about how you use your space before you design, try to imagine every aspect. Where you would cook, eat and the distinct areas. Think about the things you would use and where they should be located, like having the coffee machine close to an island. I think it is really important you start imagining how you would use the space from the start.

More to read in Interview